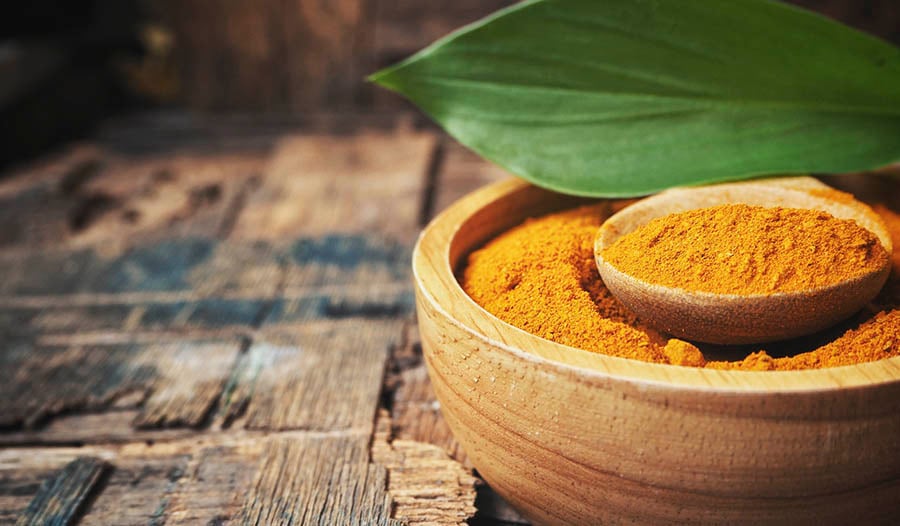 Alzheimer’s disease is a brain disorder that generally affects older adults. The condition, which was named after Dr. Aloysium “Alois” Alzheimer, a German psychiatrist who in 1906 diagnosed dementia in a woman who had died from a “strange mental illness”. Alzheimer’s has no specific cure and can cause enormous frustration and challenges to both patient and caretakers alike. Symptoms include forgetting names and confusion in the early stages while late-stage Alzheimer’s can give way to more severe issues, like paranoia and abusive behavior. Fewer than one percent of the Alzheimer’s disease cases occur prior to the age of 65, but scientists predict that after 65, one in nine people are at risk.

Alzheimer’s is believed to be caused by the deposition of a protein in the brain called amyloid Beta (or Aβ). The Aβ protein creates a type of “scar tissue” in the brain, which results in memory loss and other symptoms of Alzheimer’s. Preventing Aβ protein from depositing itself may be the answer to both preventing and possibly reversing this debilitating disease.

According to an April 2018 study in Neural Regeneration Research, turmeric can play a significant role in keeping the brain healthy. Also known as Curcuma longa and Indian saffron, turmeric is a rooted plant of the ginger family, often consumed for its anti-inflammatory, antioxidant, and digestive health properties.

Curcumin,  the active chemical found in the turmeric root, is believed to provide many of the health benefits. Many people have used turmeric as a spice to enhance their food’s taste for over 4,000 years.

All the above help keep the brain healthy.  The authors of the study go on to mention that turmeric’s anti-inflammatory properties play a crucial role in helping to protect the brain against various assaults which cause Alzheimer’s disease.

Since turmeric is more common in the diets of those who live in Asia and India, this may explain why these populations have fewer incidences of Alzheimer’s disease compared to those in Europe and North America.

Turmeric can be consumed as a spice, hot tea or in supplement form.  The suggested supplement dose is 500 to 1,000 mg once or twice per day.

Learn more about other Natural Approaches to Alzheimer’s disease.

Alzheimer’s disease is a disorder of the brain that generally affects older adults. Alzheimer’s has no specific cure and can cause enormous frustration and challenges to both patient and caretakers alike.

A Natural Approach to Cognitive Health

Cognitive dysfunction and Alzheimer’s disease is a condition that will become more prevalent over the next several decades. Everyone should undertake strategies to help prevent brain deterioration.

Dementia is a neurodegenerative disease that causes progressive impairments in memory and learning, executive functioning and activities of daily living.